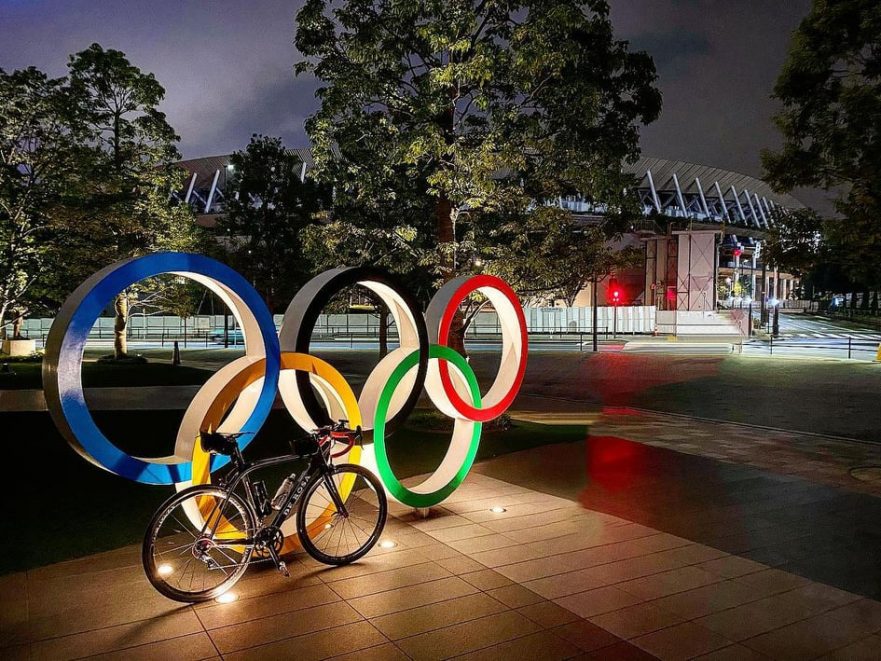 Japan has been facing another resurgence of COVID-19 infections recently which puts the country’s medical system under great pressure. On January 11th, there were more than 4800 daily infections reported in Japan, and a new variant of coronavirus had been found in four travelers from Brazil’s Amazonas state.

According to a recent survey conducted by Kyodo News, nearly 80 percent of people in Japan believe the Tokyo Olympics and Paralympics (originally planned for summer of 2020 but was postponed to this summer) should be canceled or rescheduled. As cases of COVID-19 continue to rise in Japan, many believe the sporting event should not be conducted this year. In the poll, 35.3 percent of people called for the cancellation of the Tokyo Games and 44.8 percent of people said the games should be further postponed. This survey was conducted randomly on 715 selected households and through 1274 telephone numbers.

Aside from the Tokyo Olympics, the spread of COVID-19 is causing disruptions all over Japan. This month in January alone, Japan declared a month-long state of emergency over the pandemic, including Tokyo and the neighboring prefectures of Chiba, Kanagawa and Saitama. On January 12th, the government expanded the state of emergency to Osaka, Hyogo and Kyoto. Gifu and Aichi prefectures might be added in the list at the same time. Under the emergency declaration, eateries in the area have been asked to shorten opening hours while people have been urged to stay at home as much as possible by local authorities. The Japanese government has also discussed revising the special measures law which includes a punishment for businesses that refuse to comply with requests for temporary closures.

With more closures and lockdowns in place in Japan, the postponement or cancelation of the Tokyo Olympics this year seems to be imminent.