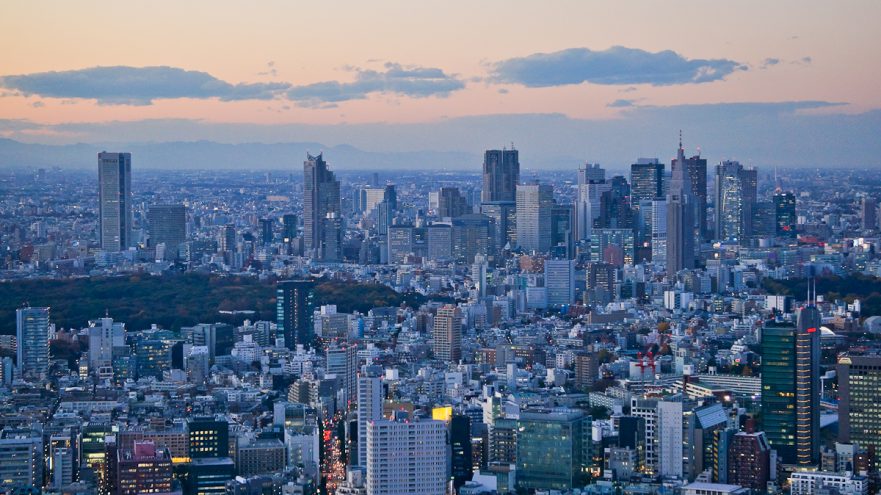 You don't have to just visit Japan. You can live here.

Japan was named the "Destination of the Year" (2018) by Travel + Leisure, and was sited as the "Best Place to Travel" in a video by Insider. The staggering growth of visitors has grown over 500 percent since 2003 with over 28 million visitors in this year alone.

While many people are traveling to Japan for leisure, there are a number of people who may want to actually live here. Although the cost of living in Japan—especially in major cities such as Tokyo and Osaka—is not cheap, it is possible to find housing here at a discounted rate or even for free.

The Japanese government has been working on reducing the number of abandoned homes known as akiya (空き家), as well as local government-driven town buildings at significantly reduced rates to next to nothing—basically free. It is reported by Japan Times that there are about 8 million properties that are abandoned or unoccupied all over Japan.

There are many reasons for the abundance of abandoned homes including natural disasters, young people putting off starting families until much later, or an aging population that is living longer. As many elderly homeowners die, there are not enough young families who can take their place and fill these homes. Japan homeowners are also known to be superstitious of properties that have had murders, suicides or other untimely deaths occur in it, worried that they may be "haunted" by the spirits if they lived in these properties.

Many towns and homeowners are now forced to give the homes away for free or next to nothing in order to prevent the properties from being abandoned entirely and to become victims of overgrown weeds and graffiti. The local governments are not only offering homes for free, but they are offering subsidies to entice potential homeowners to take the offer and give these properties a new life and to bring people back to these neighborhoods.

While many of the forgotten homes are in rural Japan, there are a number that have started popping up in suburbs and near major cities, which could be a viable option for those who want some peace and quiet from the hustle and bustle of the city. An example would be a new home in Okutama, a town just west of the greater Tokyo Metropolis and takes an hour and 45 minutes by train from the Tokyo city center. Without taking out a loan or mortgage, the monthly rent is just 50,000 JPY (about $440 USD) and the home is yours after paying the rent for just 22 years. No lengthy 30 year loan or down payment necessary!

If you are considering owning one of these forgotten homes, you can find the homes on an akiya bank, which lists abandoned properties on sale. Although there isn't a central bank for each town or Prefecture, you can find records of the banks here.

The sites are all in Japanese but you'll be able to see the prices fairly easily. If it says 0円, you'll know that it means free.